After twenty years in charge and another election victory in September, a constitutional amendment now makes Vladimir Putin eligible for election until 2036. In two decades, all real political competition has been eliminated. His only serious opponent, Alexei Navalny, is languishing in a prison colony and his supporters are being arrested by the thousands. On the international scene, the master of the Kremlin is breaking all the rules: electoral interference, territorial annexations, espionage cases, use of banned weapons. How far is Vladimir Putin prepared to go to stay in power? 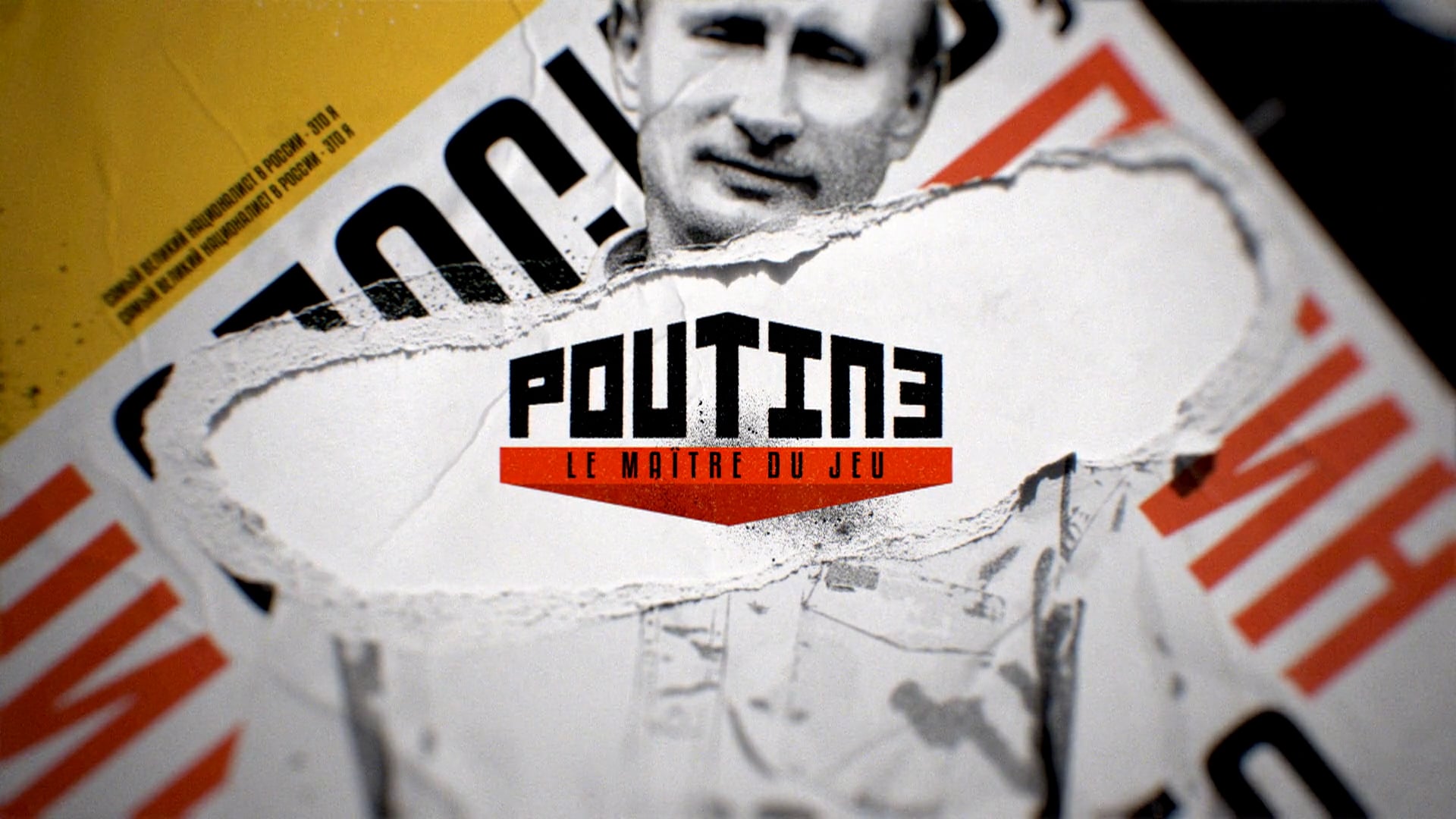